There is no doubt that the marijuana business is a budding industry. Negative public opinions about marijuana have faded and more and more states are legalizing its medical and recreational use. New businesses are seeking the pot of gold at the end of the legal marijuana rainbow by pushing marijuana use into the mainstream.

One of these companies has launched a website that allows marijuana users to rate the various types of the plant, much like a wine connoisseur. The website is called “Weed Spectator,” which is a twist on the wine rating magazine “Wine Spectator.” Wine Spectator is not happy about this, and to be blunt, I don’t blame them. This type of mistake by new marijuana businesses has become a chronic problem. Wine Spectator has already filed a lawsuit against Weed Spectator and likely has many other tactics to protect its brand in the pipeline. 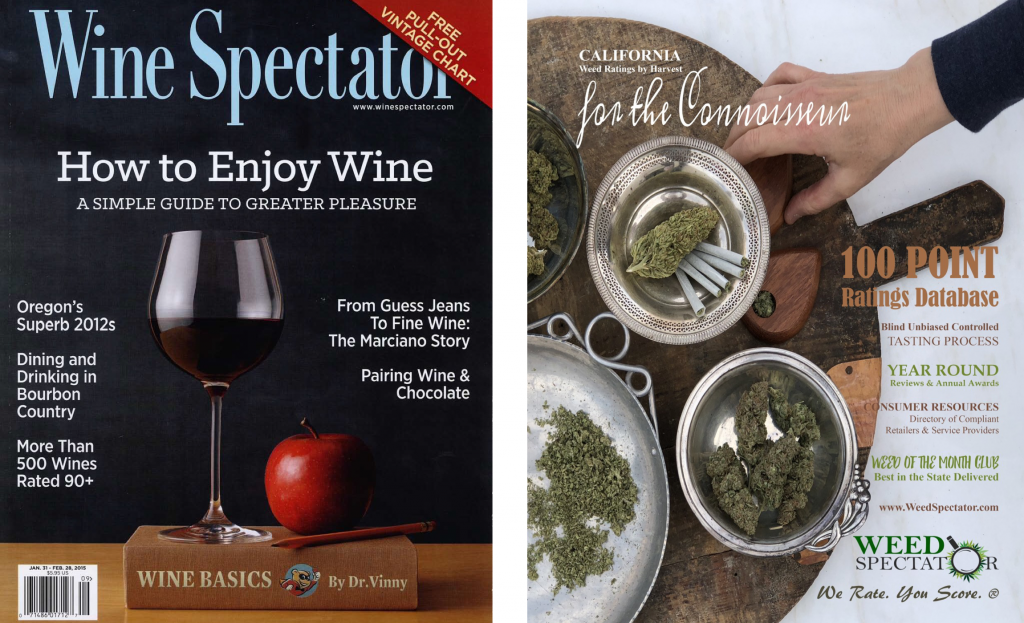 I’m not going to get down in the weeds about the details of the suit, but want to point out that this type of situation is very easy to avoid. Weed Spectator may have been stoked about this name when they first launched, but an experienced trademark attorney would have told them to avoid this trademark.

Trademark lawsuits can be hard to shake, but Weed Spectator may be able to propose a few ideas to get out of the deep, dank hole they’ve dug for themselves. They could ask for a license or even try to get Wine Spectator to enter into a joint venture (although that is highly unlikely). The most likely scenario is that Weed Spectator will be forced to rebrand. Taking a hit on the cost of a rebrand is never fun, but the high cost of a lawsuit is an even bigger buzz kill. Weed Spectator should definitely hire a trademark attorney before rolling out their new brand.

“O” is for Ohio State, Oklahoma, and (Trademark) Opposition