As a trademark owner, you need to enforce your rights or you could potentially lose them, but sending out trademark cease and desist letters can be tricky. These letters can wind up circulated widely on social media, and every couple of months it seems like one devolves into a PR catastrophe.

This episode of Cease and Desist Letters Gone Wrong involves the Hawaiian dish “poke”. Poke consists of cubed raw fish, rice, and sauce. It’s delicious and relatively healthy so, through the magic of capitalism, poke restaurants have sprung up all over the country. 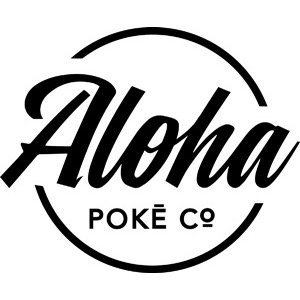 The word “aloha” means “hello” and “goodbye” in Hawaiian and apparently a lot of Hawaiians do not like being told they cannot use the word, trademarks be damned. What happened next involves a Facebook post from Hawaii’s representative at the Pacific Caucus of the United Nations, a petition with thousands of signatures, accusations of cultural appropriation, the hashtags #NoAlohaPokeCo and #AlohaNotForSale, and a protest march. This is the stuff of nightmares for trademark attorneys who send these letters regularly (and usually without much ado).

Just in case you’re one of those people who think that “kids these days are overly sensitive and stuff like this would have never happened back in the good old days,” (you know who you are) bear this mind: even if you’re right, it doesn’t change the fact that there is a potential train wreck lurking behind every cease and desist letter just waiting to kick your bottom line straight in the arse. Unfortunately, there’s just not much you can do as a trademark owner. You need to send the letter and enforce your rights, or you could lose them. No matter how nice and polite the letter is, you always run the risk of going viral in the worst possible way. You just need to be prepared for that happening.

Of course, in the case of taking things from Hawaii, social media backlash may be the least of your worries.